On 6 August 2009 the USA Postal Service issue the flags of each State in a strip format. I have a coil of 50 stamps with 10 flags repeated 5 times.

I have only included 5 of the 10 as it proved very difficult to stop the coil from curling up before the scanner closed. However I think these are rather splendid.

For other 'F' themed stamps check out the links at  Sunday-stamps-f
Posted by Bob Scotney at 07:45 6 comments:

This is a theme that  Carmi uses regularly. The best of my previous posts will always be here  from five years ago.

Today's few shots do not match up to those but here goes,

If you revel in dirt then check out the shots to be reached by visiting Dirty - thematic-photographic-417.

If you live in the United Kingdom you are never far from a river, as this map for England shows - 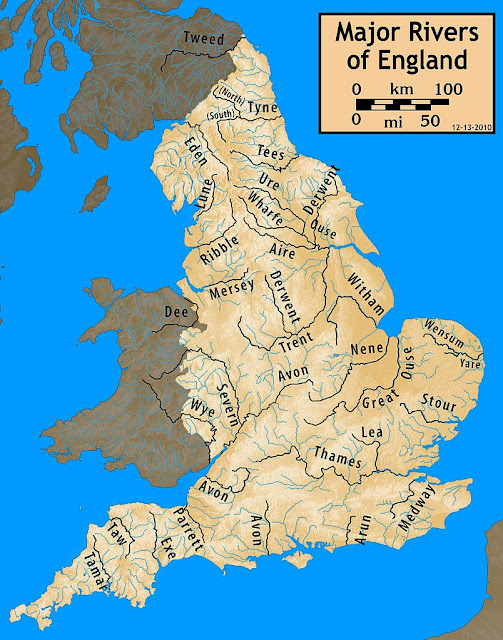 My theme this year will be British Rivers and you will soon see that many I will show will not appear on this map.

The River Tees is the nearest major river to where we live so it's only natural that I should include a view of it here.


Initial searches show me that I will be able to cover all but two letters (X and Z) without cheating.

I have neglected USA stamps recently so I thought the bald eagle would be a good start today. Unfortunately I don't have a stamp with just the bird so had to settle for these instead.


Released on Independence Day, this stamp continued those symbolising the nation's war effort and its goal of victory. The bald eagle, Haliaeetus leucocephalus, is the national emblem of the United States. It is protected by law. The bald eagle is not really bald, but is so-named because of its white head.


With the 100th anniversary due soon I wonder whether they will issue a stamp for that,

Used primarily for diplomatic purposes, the Great Seal of the United States normally is affixed to the commissions of diplomatic personnel, letters from the president to foreign leaders, and treaties. Its design was adopted by the Continental Congress on June 20, 1782, and by the U.S. Congress on September 15, 1789.


The bald eagle—which is native to North America—is sacred to many Native American cultures and is the focus of numerous myths and legends. After years on the endangered species list, the bald eagle has made a remarkable recovery and is no longer considered endangered or threatened. In 2007, Congress designated June 20 as the first “American Eagle Day” to celebrate the recovery of this national treasure from the brink of extinction.

For other 'E' legends cross over to Sunday-Stamps-e.

Text re bald eagle and stamps ex us stamp gallery.
Posted by Bob Scotney at 08:59 6 comments:

These days I regard water as something for washing in, but after 24 hours of rain earlier in the week there was a lot of standing water about.


And in the woods the rabbits and squirrels don't have to go far to get a drink. 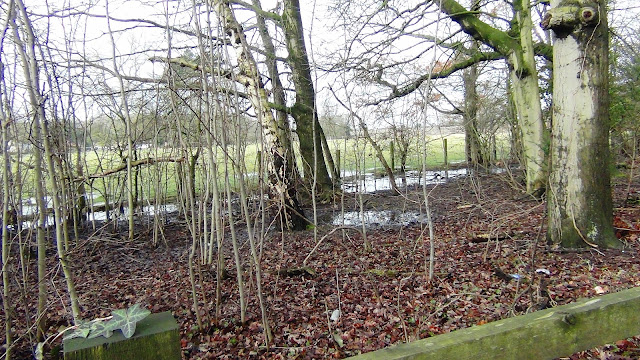 If it's obstacles you are looking for then house developers have much to look forward to when they start building yet more houses on sodden fields. 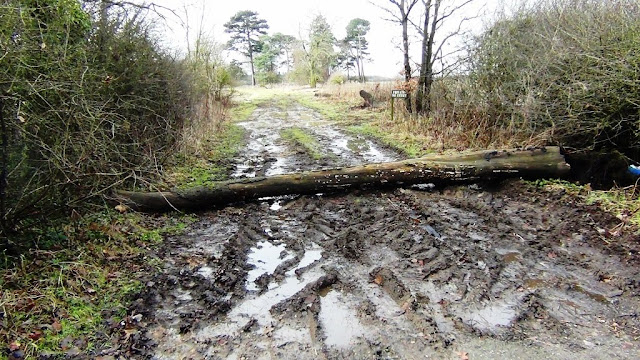 A week earlier water had turned to ice.


But for a grandson who is a keen surfer, what's better than watery waves.

For other water sports or sorts check out the links at Carmi's thematic-photographic-416.
Posted by Bob Scotney at 14:03 3 comments:

I looked for a stamp for Mothers' Day but only had one from Dubai commemorating Arabs Mothers Day. That is on the 21 March this year so I went for Greek dancers instead.


Now I just have to find out what dances are depicted.

Hidden away amongst the toys from Sweden I found this -
We still have two of my daughter's old dolls but their home made clothes are not as elegant as this.

To see what other 'D' related stamps have been chosen this week check out what's on offer at Sunday-stamps-d.

Carmi's back! - with a junk food theme. I not sure however that this market stall for pies qualifies - they certainly smelt good. 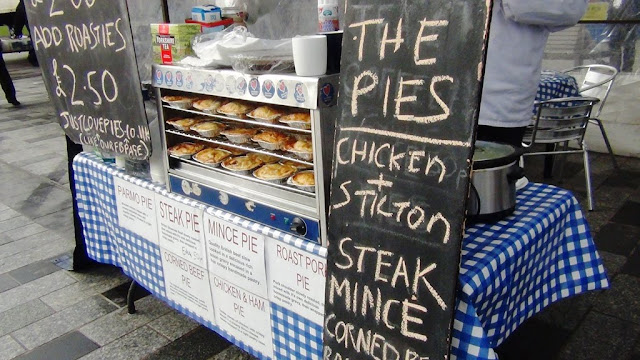 Other sights to see were less appetising to me.


If that's made you hungry then check out what's on offer via the links at Thematic-photographic-415.

I have posted about castles earlier in an April A-Z Challenge and in Sunday Stamps. However I still have many left.

In March 1960 Czechoslovakia issued these two -

Bohemia and Moravia were in the Czechoslovakia Protectorate early in WWII and Pernstejn Castle in Southern Moravia appeared on a stamp.


The castle is the last Danish royal castle in Kolding on the Peninsula of Jutland and was fully restored in 1991.

For more 'C' related stamps check out the links at Sunday-Stamps-II-C.
Posted by Bob Scotney at 09:12 6 comments: