A-Z has got harder the nearer we have got to 'Z', it seems that I was in my youth when we started - now I need some support for 'Y'


A country that has seen turbulent times is -

The Republic of Macedonia declared its independence from Yugoslavia in 1991. The river may be the Vivar but I have still to verify that.

To see what other 'Y' stamps have been located this week just follow the links at Sunday-stamps-II-163.

I could only find stamps from two countries with an 'X' in their name so had to extend my search as you will see.


Maybe that cross in not an X but it was the nearest I could get.

Searching for names with an X in them led me to Brazil.

The Duke earned the 'title' of Peacemaker, and his birthday became the date on which Brazil honours its soldiers.

In 1969 Denmark commemorated the 100th anniversary of writer -

But the nearest I could get to an X on a stamp was provided by the 700th anniversary of the Fall of the Dannebrog from Heaven.

The Dannebrog, the Flag of the Danes, is believed to be one of the oldest flags in the world. You may read about the history of the flag and the legend behind it at The History_of_the_Flag where you will find the X waving at you.

To see how others have solved the X-word puzzles cross over to the links at Sunday-Stamps-II-162.
Posted by Bob Scotney at 10:35 7 comments:

A question for you all.

If you could pick one of these two to take home with you, which one would you pick? 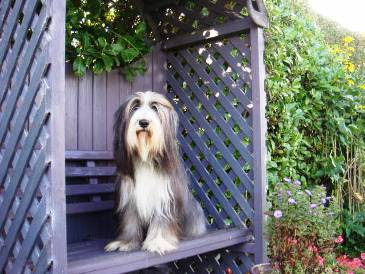 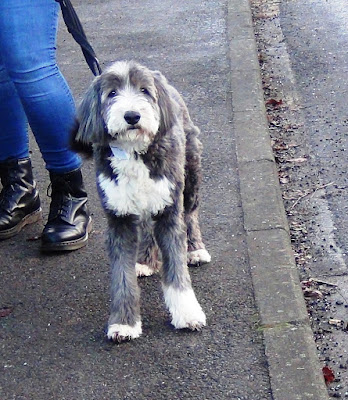 I really struggled with this letter so much so that I got quite wild. So it seemed natural to look for something different. Eventually I came up with not one but two - 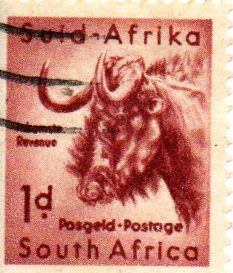 Not being able to find stamps from the states of Wisconsin or Wyoming I settled for a President's wife.

I have got so used to looking at stamps from Great Britain I forgot that we have a 'W' on our doorstep.

And later from decimal currency - 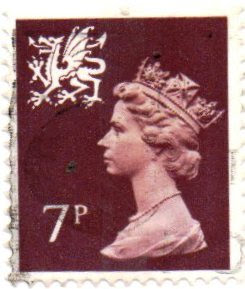 Which Welsh dragon do you prefer - Wilding or Machin?

Select your choice with an 'X' - sorry that's next week!

For more 'W' stamps cross over to Sunday-Stamps-II-161.

At this time of year people have set new resolutions. At the end of 1962 the country of Vietnam had just started its First 5 Year Plan. 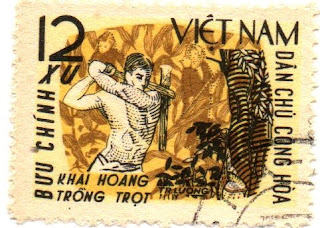 But my favourite Vietnamese stamp is from 1961 -


As bears like honey I wonder whether they would like these from a country that used to be Upper Volta.

For other views of V cross over to the links at Sunday-Stamps-II-160. where you will begin again in Vietnam.
Posted by Bob Scotney at 09:53 3 comments: