I've searched for the names of the costumes show on the LHS of each stamp but haven't succeeded in finding out what they represent. 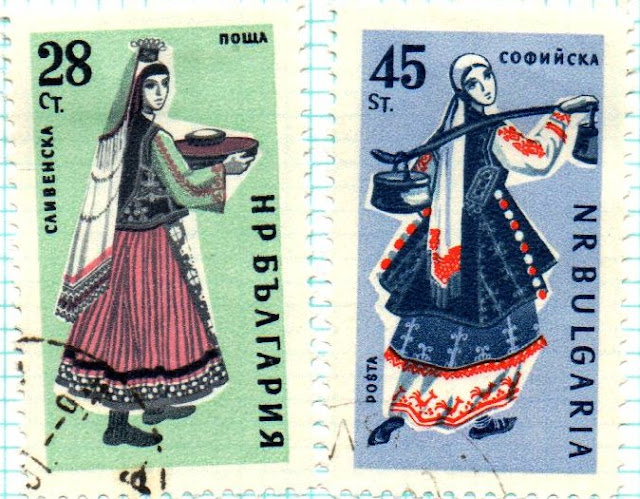 I had more success with provincial costumes from Spain.

The city of Huelva, in the province of the same name in South-West Spain, has been inhabited since 3000BC.

Burgos a city in Northern Spain is the historic capital of the province of Castille.

This is a post for Sunday Stamps II - 41 which you will find at See it on a postcard.

I am away from home this week so may not be able to comment on stamps posted by the other participants or submit the link to this post there. I'll get round to them as soon as I can.
Posted by Bob Scotney at 08:24 6 comments:

I'm sure that you are all aware how quickly technology gets outdated. The FDC I acquired recently illustrates this very well.

You will appreciate this more when you look at the individual stamps.

I don't think I need to explain anything else.

From 1939 when Germany occupied Czechoslovakia, the country was split into Bohemia and Moravia.


The stamp shows the ironworks at Moravska-Ostrava.

A stamp from South Africa depicts

The mine is located in the West Wits gold field and then was said to be the world's deepest.


I have been having trouble loading photos from Google photos since they changed their system. They load in a post OK but visitors to my blog can't see them, especially when the post is shared on Facebook. Even there I can't see them either unless I'm signed in to Google.

So I am trying to upload them differently today.

There are many signs that I see on my daily walk to fetch a newspaper. My daughter will recognise their location I'm sure as she went on the same walk with me when over here recently.

When you see this:

I walk on the other side and it's too early to call in here; 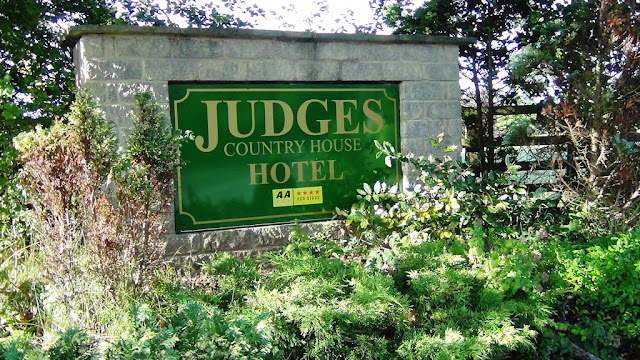 Or wander off down a footpath to the fields. 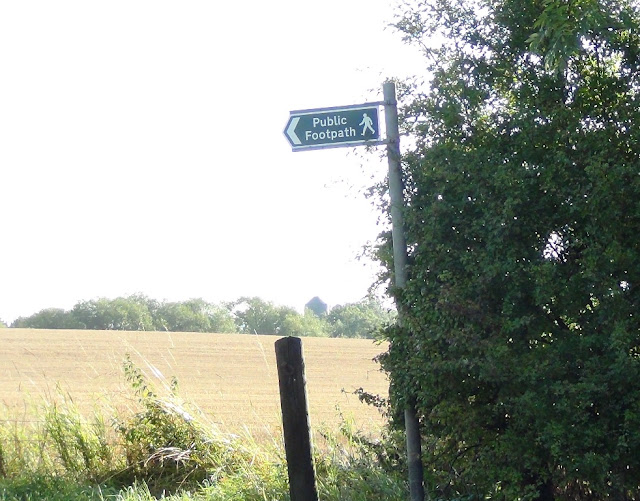 I must not upset the Governor of the local prison by ignoring his instructions. 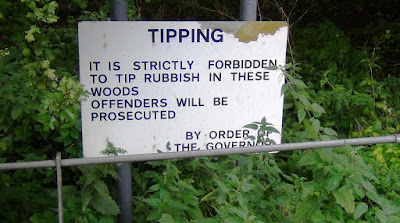 A different field opens up other opportunities if I needed a rest. 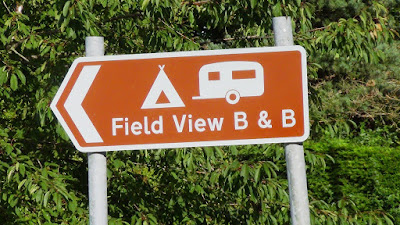 That sign points to where it's possible for youngsters to get some exercise. 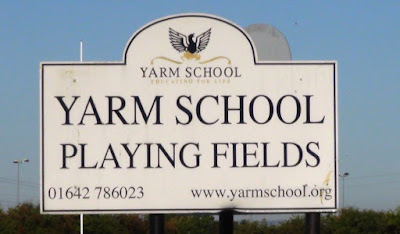 However there is one sign that I take for granted as I pass it frequently.

It's time I gave it some TLC and repainted it - if only I wasn't so tired from my four mile walk.

I hope you pay attention to the signs you see; check out those shared with us at Carmi's Thematic-photographic-350.
Posted by Bob Scotney at 18:52 4 comments:

I have always had an interest in bridges. I crossed the Forth Railway Bridge when going to and from St Andrews University in Scotland. Where in the 1950s, there was a very heated debate in the Student Union about the need for a road bridge over the Forth. English students were howled down when they demanded to know why the Scots wanted another bridge - what had they done with the other three?

It was a pleasant surprise for me this week when I was given an album which contained among other things this FDC.


To my delight, on the 6d stamp, you can make out the structure of the Rail Bridge in the background.

On 5 March 2015 Royal Mail issued a set of ten stamps commemorating the engineering feats of bridge building dating from pre-1600 to as recently as 2011.

From left to right:

Now you need to cross over and follow the links at Sunday-Stamps-II-39. to see bridges from elsewhere.

I'm always on the lookout for wildlife to photograph when I'm out. Quite often it's small creatures that catch my eye.

It's the caterpillar that does all the work but the butterfly or moth that gets all the publicity.

If you are a birdwatcher there will come a time when it seems the bird is watching you.

But you wonder how these fellows stay so clean as they approach the mud.

When it comes to colours, a snail stands out

Sometimes wildlife comes to you - like these two in the Michigan dusk.

There are even times when you don't have to leave your lounge to see scenes like these.

To see more wildlife check out the links at Carmi's Thematic-Photographic-349.
Posted by Bob Scotney at 18:36 7 comments:

In 1982 New Zealand issued a set of 6 stamps featuring minerals all of which are found there.

I can only show you two of the set.

Iron Pyrites is mined for its sulphur content and provides 40% of the world's sulphur. Pyrite, iron sulphide, is the world's most common sulphide. It is also known as "fool's gold"

I must confess that I had not heard of the mineral on the 5c stamp.

Carnelian is a variety of the mineral quartz and belongs to the largest class of minerals - the silicates.

The other stamps in the set feature -


I obtained the two stamps illustrated when I was given an envelope from New Zealand which I thought was worth showing again; it carried a lighthouse that would have been right for our theme two weeks ago.

For more rocks, gems and minerals follow the links at Sunday-Stamps-ii-38.
Posted by Bob Scotney at 07:59 5 comments:

I only have one suitable photo this week so far.


I may be back with more shots later in the week. In the meantime check how others have met the monochrome challenge at Thematic-photographic-348.