From Denmark and the island of Funen comes a medieval  castle where King Eric V signed Denmark's first constitution in 1252. The castle was also the venue for the country's first parliament, the Danehof.

From an island location to two wasserschloss in Germany which appeared on West German stamps before reunification. A wasserschloss is a castle surrounded by a moat.
This water castle on the Flensburg Fjord was built from 1553 - 1597 by the son of a Danish king and is now a museum.
The water castle in Inzlingen is on the southwestern border of Germany near the Swiss city of Basel.
Neuschwanstein Castle lies in a village near the town of Füssen
in South West Bavaria.
For more impressive castles visit the links at Sunday Stamps
Posted by Bob Scotney at 13:36 3 comments:

Marine life seems to be a suitable topic for 'Under the Sea' but slugs were not initially in my mind until I saw Bennetts Nudibranch.

They seem to be having fun.
Belize's coral reef also seems to be the place for life of a different sort as shown on these stamps also from the same year. 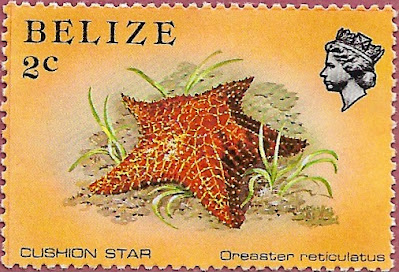 On Remembrance Sunday  what could be more appropriate than -

In these Covid times we are being asked today to stand at 11am on our doorsteps in silence to remember them.

1971 saw the 50th anniversary of the British Legion.

For the military issues just visit the links at Sunday Stamps today.

It's a long time since I last appeared on Sepia Saturday but when I saw that you had reached 'M' in the alphabet series I just knew I had to take part. 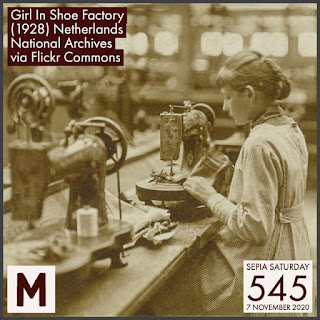 I may not be able to show you machines or a lady working with them.
However  I came across a gentleman not known, or traced by me. There is no doubt about the photographer - 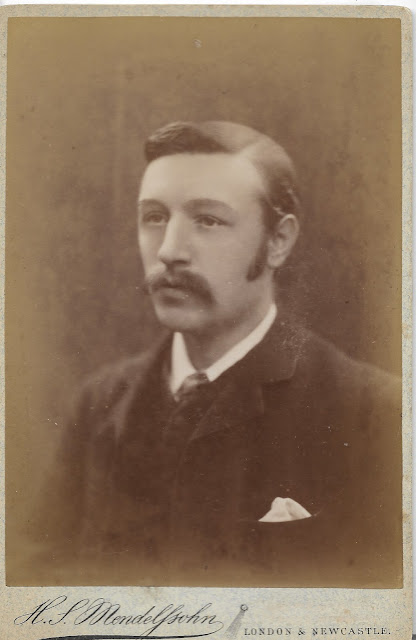 Hayman Selig Mendelssohn (1847 -1908) had studios in London and Newcastle and was also photographer to Her Majesty Queen Victoria and the Royal Family.
This portrait found on a market stall in the North East of England contains interesting information on the back. 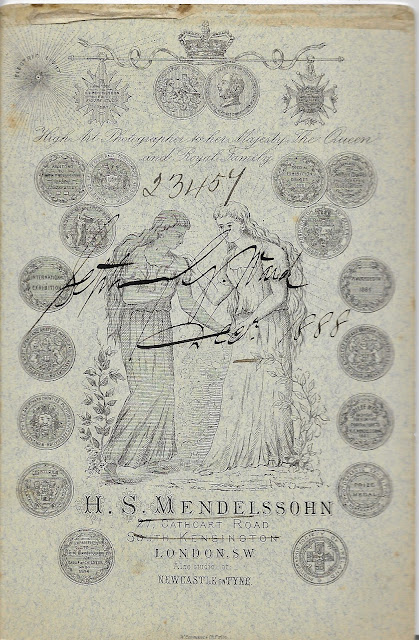 It is most frustration that I cannot read the signature but it appears to have been written in December (?) 1888.
And the number of photographic medals also fit nicely into our theme for 'M'.

I understand hat a number of countries will issue stamps relevant for these COVID times. However I have been disappointed to find that we do not really have many stamps that address front line workers at all.

the Salvation Army provides support to many and their centenary was celebrated as long ago as 1965.

A set of stamps  was issued for the police, 150 years after it was formed.
When it comes to nurses I could only find a District Nurse - in a set commemorating the centenary of the first telephone call.
For a stamp depicting a nurse  I had to visit Iceland -
and that was for the 50th anniversary of the Icelandic Nurses Association.
To see front line workers found by others just visit the links at Sunday Stamps.
Posted by Bob Scotney at 12:13 4 comments: