It has been a long time since I last contributed to Sepia Saturday but obeying Boris's call to stay at home forced me to tidy up my office. In the process I came upon a postcard from the seaside town of Ilfracombe on the North Devon Coast. 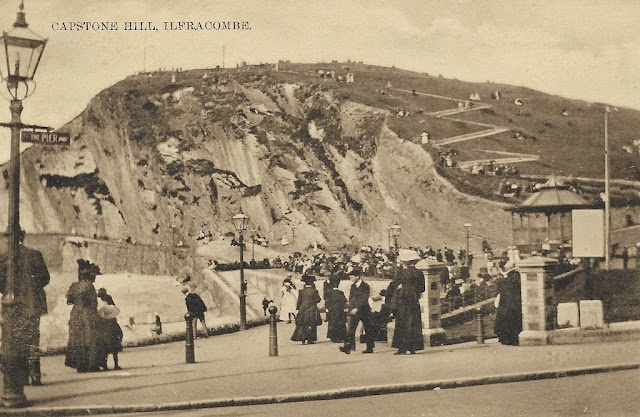 No vehicles in sight so these promenaders did not drive to the beauty spot. The bandstand appears to be empty and there is no sign of ice cream stalls.

Whether social distancing was practised in those days it's hard to tell. 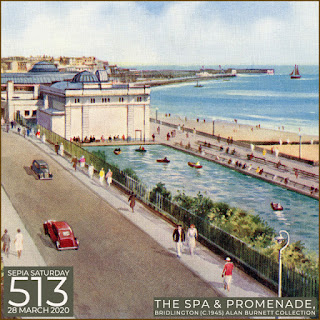 Austria has issued a number of stamps featuring architectural monuments. However I have been unable so far to verify what the monuments are.

Other than that they are in Vienna and Salzburg the designers' names have got me no further - can anyone help?

Sunday Stamps  features more architecture for you to admire.

The snowdrops in our garden have just about finished, miniature daffodils and primulas are in full bloom, bluebells have yet to open. That's why I thought these should be my signs of spring today.


For further signs of spring visit Sunday Stamps and follow the links.
Posted by Bob Scotney at 10:10 7 comments:

The USA Celebrate the Century series seemed an ideal place to go this week yet I didn't expect the three stamps I've chosen to relate to years before I was born, 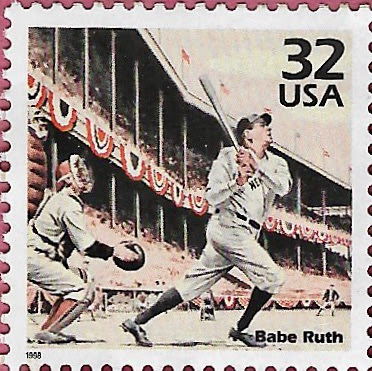 But the years celebrated for Babe Ruth were the 1920s, as it was also for The Gatsby Style -


However it is the Tin Lizzie for the 1900s that I think deserves pride of place,


The Model T Ford, that 4 cylinder, 20 horsepower car, also earned the title in 1999 of 'The Car of the Twentieth Century'.

I nearly saved the stamps for when blue became a theme.

I confess that I had not heard of a Balloon Flower before.

This one I knew however -

Even if you are feeling blue you will find some other floral offerings by following the links at Sunday Stamps - tulips
Posted by Bob Scotney at 08:12 4 comments:

They say that March comes in like a lion but goes out like a lamb. All I can say is that this year March came in earlier in February with the very strong winds and there are no lambs about, with the latter rather like my stamps. Even the lions proved a bit sparse too until I found four back to back. 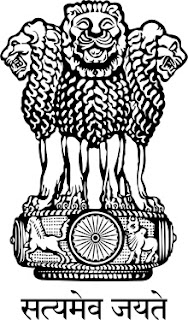 This became the official Emblem of India in 1950. It is a representation of the Capital on the Ashoka Pillar. The Lion Capital of Ashoka itself now resides in an Indian museum; it was carved out of a single block of polished sandstone.

I found another design also showing the Capital with detail I hadn't noticed until I scanned this stamp.

I'd missed that Refugee Relief completely.

From Iran I found a different lion -

This was a postal tax stamp issued to benefit the Red Lion and Sun Society of Iran. The Society was established in 1922 and admitted to the International Red Cross and the Red Crescent Movement in 1923. Because of its association with the late Shah it was replaced with the Red Crescent as in other Muslim countries.