The Viking Ship Museum in Oslo contains three Viking ships - Tune, Gokstad and Oseberg. In 2014 Norway issued a set of three stamps to commemorate the Museum Unfortunately the one in my collection does not show a ship.

Saudi Arabia has vast reserves of oil so it should be no surprise that their stamps reflect this.

In 2000 the first series of Millennium Project 'Above and Beyond' stamps included one of my favourite birds.

Now if you are wise you will look for other 'O' related stamps at Sunday-Stamps-o.

Three Nobel Prize winners from 1911 appeared on these Swedish stamps issued on 10 December 1971.


The Nobel Prize in Literature 1911 was awarded to Maurice Maeterlinck "in appreciation of his many-sided literary activities, and especially of his dramatic works, which are distinguished by a wealth of imagination and by a poetic fancy, which reveals, sometimes in the guise of a fairy tale, a deep inspiration, while in a mysterious way they appeal to the readers' own feelings and stimulate their imaginations".

Maeterlinck was born in Ghent, Belgium


Wilhelm Wien, born in a part of Prussia that is now in Russia, was affiliated to Würzburg University in Germany when he won the Nobel Prize for Physics. During his career he submitted 24 nominations for a Nobel Prize and was nominated 9 times for the Physics Prize.

Alivar Gullstrand was Swedish and in 1911 was awarded the Nobel Prize in Physiology or Medicine. He was also a multi-nominee for Nobel Prizes including the one for Physics.

For other 'N' related stamps please visit Sunday-Stamps-n. where you will find another world famous scientist.
Posted by Bob Scotney at 09:07 6 comments:

You may, like me. have trouble in deciding what is really red - so here are some shades of red from our garden this morning. 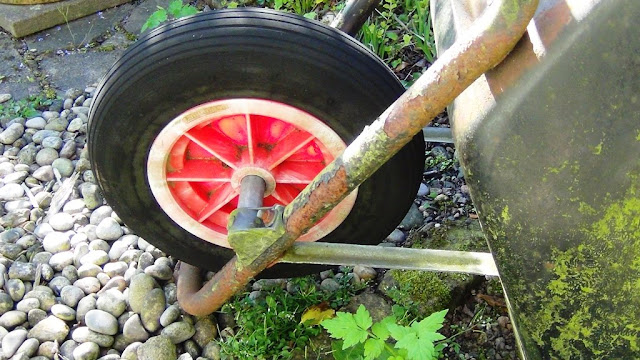 You may find Carmi's edible red theme at Thematic-photographic-419.
Posted by Bob Scotney at 18:28 4 comments:

Three from the USA this week in the order of which they were issued.

In addition to naval personnel the Academy also trains marines.

The the territory of Mississippi was first organised in 1798 with Winthrop Sargent as its governor. It became the 20th state in 1817.

Anna May Robert (Grandma) Moses didn't begin painting until she was in her seventies. Her basic theme was scenes on American folklore.

For other stamps on the 'M' theme please visit our host at Sunday-Stamps-m.

I thought it was time I showed some stamps from Great Britain. 'L' has given me the opportunity to go back to 1963 with the 9th International Lifeboat Conference in Edinburgh.


Now you need to row over to Sunday-stamps-l where more 'L' related stamps may be found.